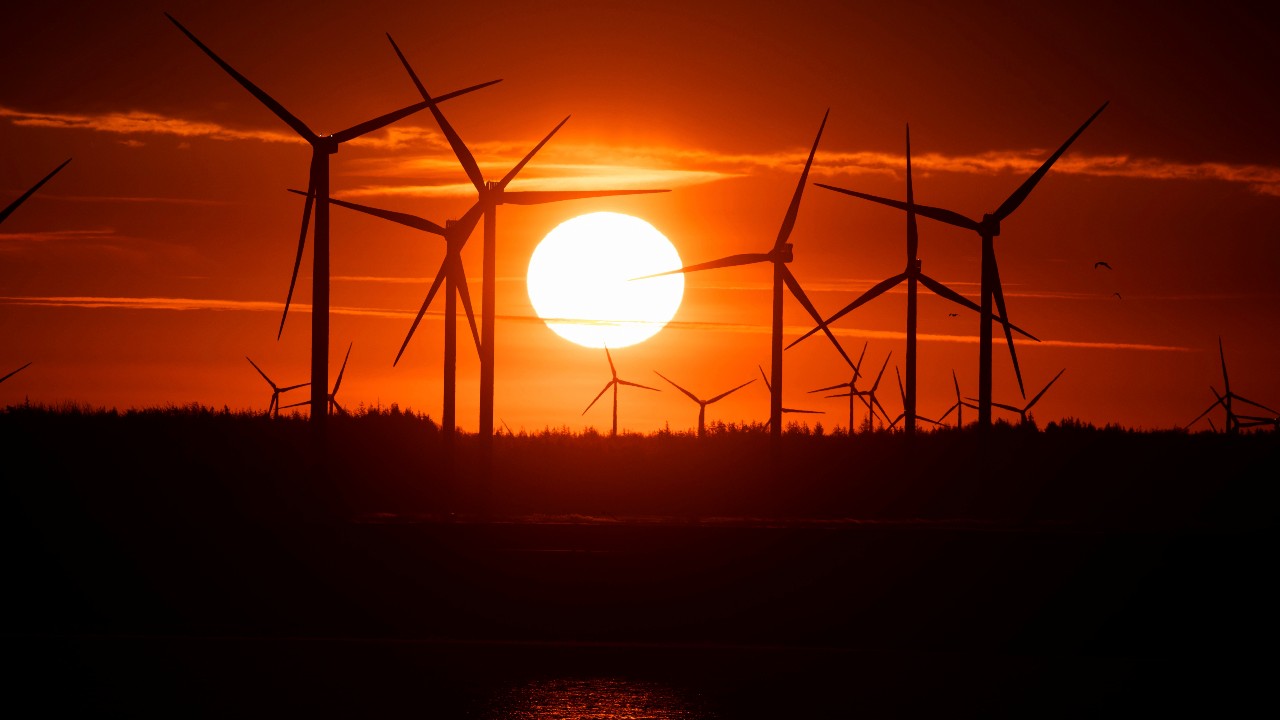 The increasing use of offshore wind farms is helping countries protect the planet. But the UK government is concerned that ecological generators could obstruct British border protection.The towering turbines can interfere with sweeping monitoring technology for unauthorized air activity, with the rotors' rotational motion altering the reflections recorded by the radar and adding a 'Doppler shift', similar to noise reduction when Police car sirens drive through - which cannot be easily recognized and fixed by current systems.

As a result, the slotsanook UK government is setting up a $ 5 million competition for companies to offer guidance on how to overcome the problem, with five or six contracts expected to be awarded in June.The United Kingdom's Wind Farm Mitigation Competition for Air Defense is run by the Defense and Security Accelerator and the Department for Business, Energy and Industrial Strategy - a collaboration between two highly different sectors of government in defense and Energy strategy, which demonstrates a delicate balance at play.Under the Offshore Wind Sector Agreement, the UK government is committed to installing 40 gigawatts of offshore wind power capacity expected to meet two-fifths of UK electricity demand by 2030. Supports 60,000 jobs and $ 3.3 billion in annual exports.

Among the projects promoting Britain's wind power sector is the world's largest offshore wind farm, currently built at the Dogger Bank, a relatively shallow area of ​​the North Sea that runs west-east between northern England and Denmark.The huge wind farm uses the world's most powerful turbine, General Electric's Haliade-X, each 260 meters tall and 220 meters in diameter. Two daysHowever, the potential halt in military surveillance is not new: a 2008 study by the US Department of Homeland Security warned that "Wind farms interfere with aircraft radar tracking"The UK government is now asking for help and ideas for technology updates. The competition is currently in its second phase - participants are not required to take part in the first phase - and will run for two months through June 15, with funding expected to be announced on June 21.