Travellers at mercy of rogue testing firms, says Which?

Travellers at mercy of rogue testing firms, says Which? 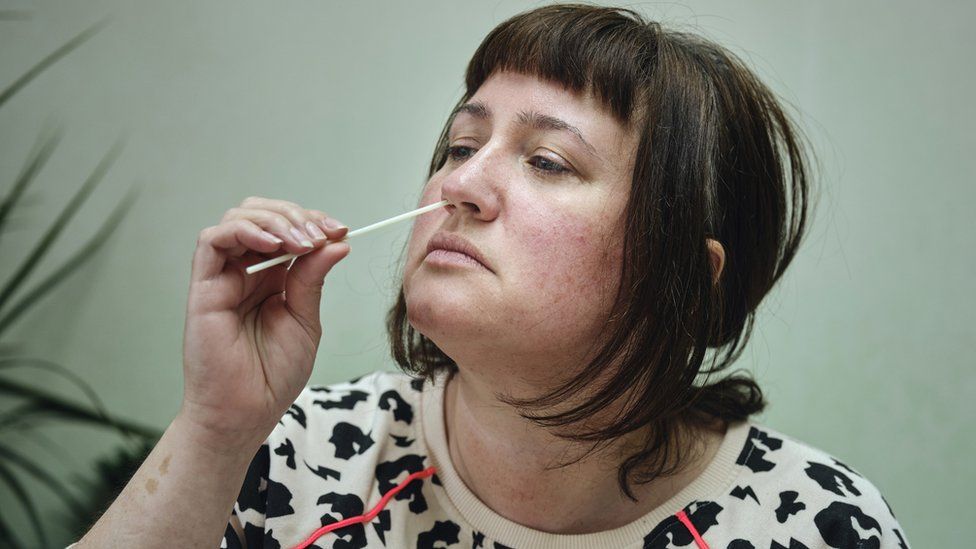 Most travellers to the UK are required to pre-book tests for day two and day eight after their return.

But several test providers on a government approved list are offering misleading information about pricing and availability, Which? found.

The Department for Health said it was carefully monitoring test providers.

Problems with private test providers first came to light in April when there was an increase in the number of people travelling. Several firms, listed by the government as approved providers, failed to deliver test kits on time, or failed to return results.

Travellers were left quarantining at home unsure how to meet government testing requirements and in many cases unable to reach the testing companies online or by phone.

Some didn't receive test kits at all, despite having paid hundreds of pounds. A few received results for tests they hadn't taken.

Since 17 May the rules on international travel have been eased, and the vast majority of countries are on the government's "amber" list meaning travellers, including UK nationals, must pre-book a two-test package before they are allowed into the UK.

Now, Which? has found some providers are quoting headline prices for one test, when two are required. Others are marketing tests although they aren't ready to deliver them.

"Weeks on from some international travel being allowed to resume, it's very concerning to still be uncovering such serious problems with the government's testing system for travellers - problems that could have easily been ironed out well ahead of travel restarting, had proper regulatory oversight been ensured early on," said Rory Boland, travel editor at Which?

"As it stands, travellers risk being left at the mercy of rogue operators who, at best, attempt to profiteer off of those looking for testing services to allow them to travel, and at worst, risk leaving them out of pocket for services that don't even exist."

He said the government needed to sort out problems at testing firms before mass travel resumes, to avoid "chaos for travellers".