The man who captured a fading industrial Scotland

The man who captured a fading industrial Scotland 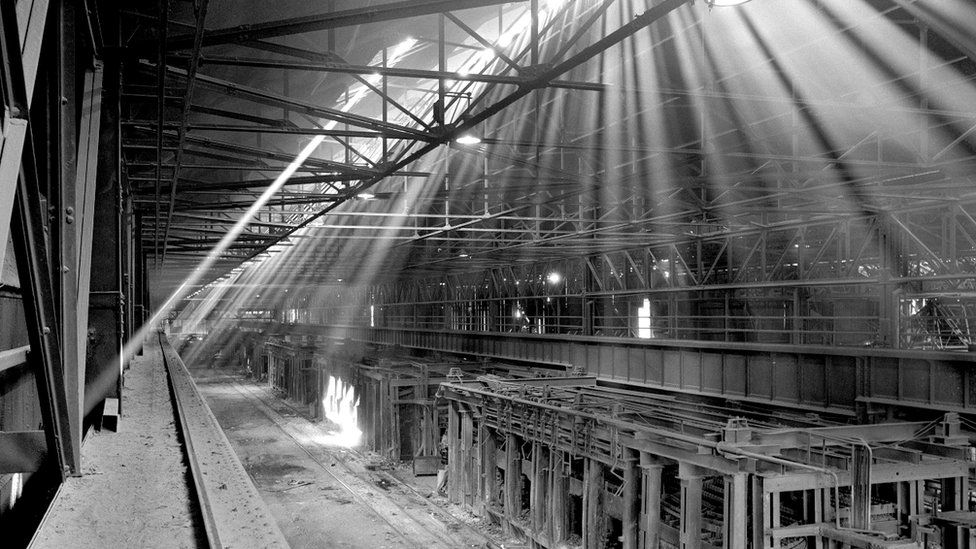 For John Hume, สมัครสมาชิกสล็อต it started with a boyhood fascination of watching newly-built battleships voyage down the Clyde which led to a collection of more than 25,000 photographs of Scotland's fading industrial heritage.

His aim was simple - to create an exhaustive record of the factories, shipyards, mills and steelworks which were all facing the wrecking ball.

But Mr Hume told BBC Scotland his attitude to preserving the country's industrial heritage is the same now as it was in the 1960s.

"It comes back to affection," he said. "If we could preserve the people that we knew when we loved them - mothers, fathers, uncles, aunts, friends - we would love to do that.

"We would have a library of people that we would go and see. Well that's the same with buildings, and machines, and books and you name it.

"You know that if you can express that feeling for something by preserving it, then people can come to see it in the future and see what you loved, and see what they can love in it."

Mr Hume started taking pictures of under-threat industrial sites in the 1960s and carried on until the 1980s with the collection of more than 25,000 photographs now held by Historic Environment Scotland (HES).

It was in that early period where his cataloguing work, especially around his native Glasgow, felt most critical, he said.